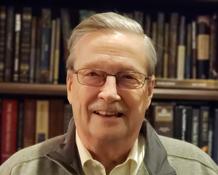 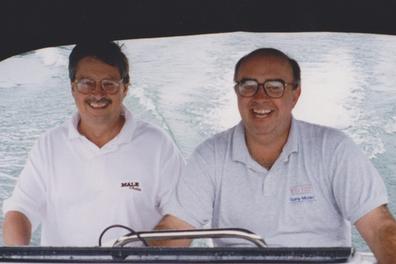 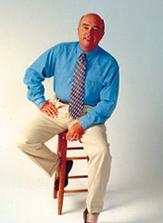 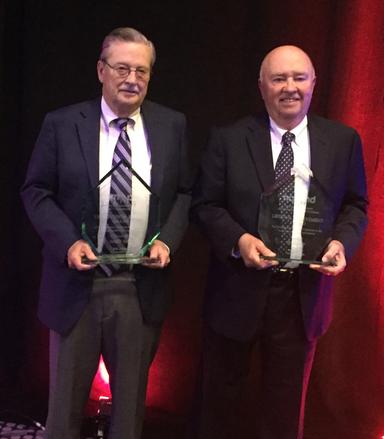 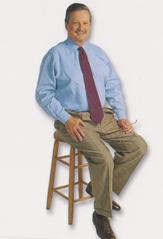 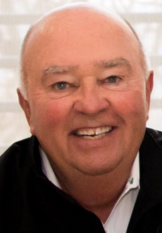 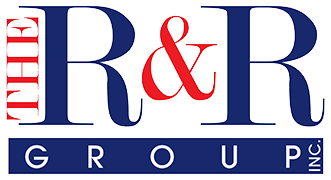 Over the following 15 years, they designed and implemented the first centralized and automated uniform distribution program, which became and still remains the industry standard for the civilian agencies of the federal government.  From the early 80's through the late 90's, R&R was instrumental in serving over 70,000 civilian government, 150,000 airline, 30,000 telecommunications , and 120,000 transportation employees with their uniform needs each year while building their chain of stores to over 20.

Bob and Ron have both served actively on the board of the NAUMD, the trade association representing the uniform market. In April of 2019, the NAUMD awarded this dynamic duo with Lifetime Achievement Awards. As a result of, among other things, spearheading one of the largest chains of uniform stores of the era and creating the first centralized and automated uniform distribution program, which remains the industry standard for civilian agencies of the federal government.

Since 2001, they have continued with their vision------Quality products, Great networking, & Fantastic relationships with vendors and customers thru the R&R Group, and also formerly Unison Marketing Group.The R&R Group can help you promote your company and products throughout the US...but more importantly, insure Class A representation with the highest Integrity.